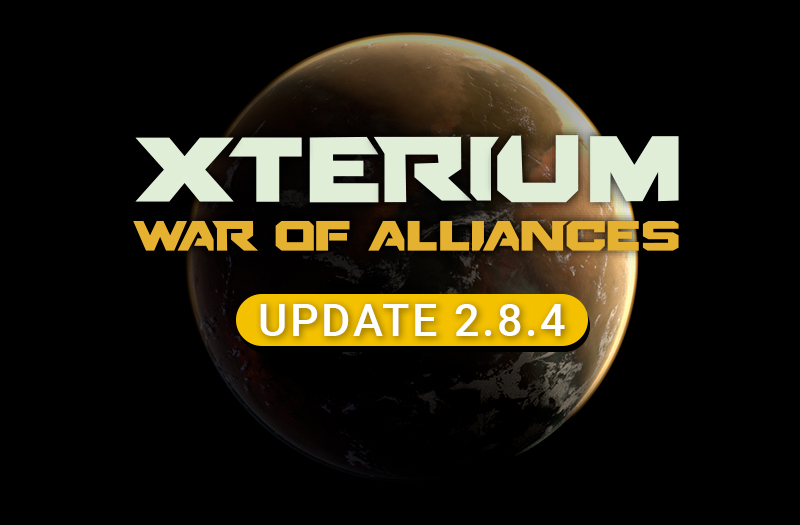 Update 2.8.4 for the WoA universe has been released
Exchange rates
Contracts