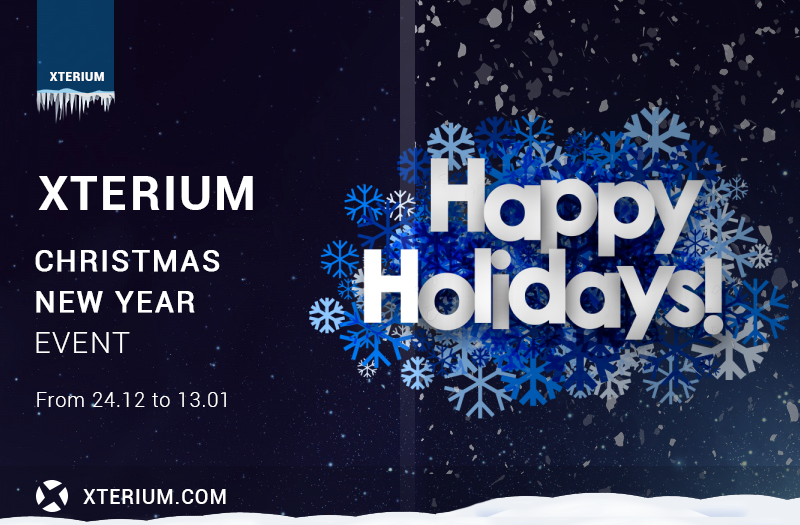 We are glad to inform you that from 24.12 starts the FROZEN GALAXIES event, which will be held in the form of a 7 day tournament. The tournament will take place in the second galaxy. In total there will be 3 rounds of frozen battles.

Rules of the Frozen Galaxies Tournament:

On 24.12 at 10:00 (CET TIME), players will be able to colonize 1 additional planet in the second galaxy, but only to players who have reached level 20.

For colonization you will need a colonizer. The size of the planets will be the same, with 300 fields each. The speed of extraction and construction on this planet will be increased by 100 times.

After colonization, the player begins to participate in the tournament and the player is immediately given 300 points on the leaderboard. On the player’s colonized planet there is a "Protective Shield", which protects the planet from attacks for 6 hours and makes it possible to calmly develop it. (the shield collapses if the player makes an attack from this planet). After you receive an attack, you receive an 8-hour shield

It is impossible to transfer resources from the planets of the first galaxy to the planet of the second galaxy, and vice versa.