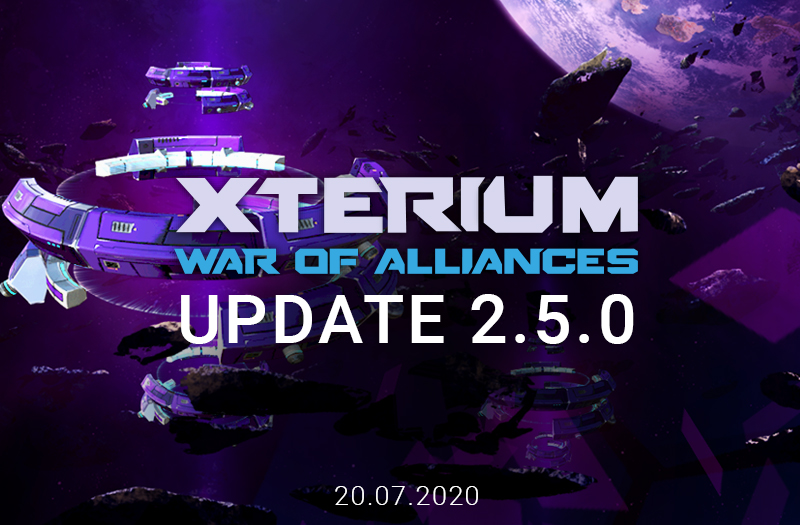 Update 2.5.0
IMPORTANT! Players who have a high level of development at the beginning may face problems completing contracts in the Ruins. This is due to the fact that only starting points are available to all players, while the contract requirement has the old calculation. It is necessary to consistently open more profitable points with a high reward limit. The starting points are designed for beginners and have a low cap on profit per knockout.